The history of social work in Rwanda has four phases. These are: Indigenous Phase, Colonial Phase, Genocide Phase and Reconstruction Phase.

Social work in Rwanda (as in the rest of Africa) will succeed if it embraces the following traditional values and practices.

This applies to other African communities as well, not just Rwanda. 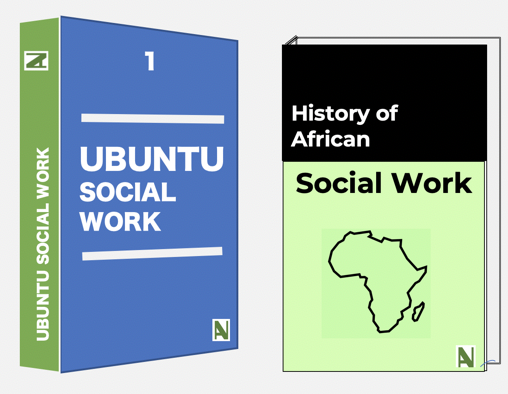